Social Media Has Drawbacks With a Virtual Team 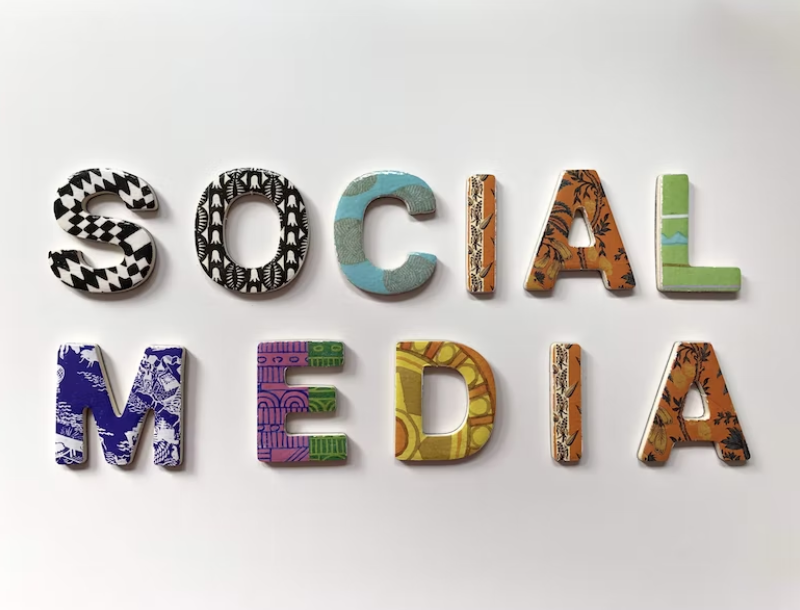 Leaders and teams realize now that social media is not an ideal way to train or even to communicate with a virtual team.  Maybe one of the biggest drawbacks is that people are on social media for personal reasons. Everyone seems to be on Facebook, Twitter, and others, busily catching up with the rest of the world.  In fact, that in itself might be one of the drawbacks to using social media for work purposes.  People are easily lured away by intriguing distractions.

Leaders and teams are discovering that there are more drawbacks than benefits to training a virtual team on social media. Let’s take a look at the details by examining the goals of the typical small business owner or team leader.

Social media for team training seemed like a good fit – at the start.  For one thing, the numbers show that a majority of Americans use social media once a day, if not many times a day.  People have learned how to navigate on these platforms, so they’re relatively comfortable on social media.  But does that make it the right place to anchor one’s training modules and communicate with team members?

Not necessarily.  Even though social media creates a space where a team can share ideas and experiences, there are some drawbacks, and even risks involved.  A team member might post an irrelevant, or worse yet, derogatory comment that would reflect poorly on the business.  Also, personal computers could be exposed to malware which could control and damage a PC. Worse yet, hackers use some of this malicious software to steal identities and data.

Goal – To Communicate with the Team Quickly

Leaders have a challenge keeping their team current and on track.  We are all bombarded with input and stimulus and all of the other distractions of modern-day electronic devices.  Perhaps you want your team to know that the latest training module is now available for them.  Sending team members a quick message like this seems like it would be a simple task.  But would that same message be seen in an email or on a social media channel?

Not necessarily.  Your team may be receiving over 120+ email messages per day, and many of those are of the spam kind.  Even though many adults spend more than 2 hours a day on social media, that doesn’t mean that your message will catch their eye.  Sending a push notification to let the team know about an update would work better since the message would pop up on their smart device.  One report indicates that the average Joe or Jane looks at their cell phone 52 times a day!  A push would be seen by your team.

Goal – To Remove the Reliance on Social Media

Not necessarily.  You want to provide a safe virtual “classroom” for your team to watch and learn.  You also want a place to archive your modules so that you can access them easily to make any revisions.  Even though the training may be asynchronous, it would be advantageous if you knew who completed which module.  A classroom on social media won’t give you that information.

How to Meet These Goals

There is a way to meet all three of these goals.  Imagine having your own mobile Business Glu app!  You could communicate with your team easily and instantaneously.  Your team could download the app to their smartphones or other devices, and receive your push notifications about changes and updates.  Through the app, they can easily access any training materials available through their subscription.  At a glance, you can see how everyone is doing and who has completed which modules.

Contact us, and we’ll schedule you for a demo of the Business Glu app.  You’ll see how you’ll meet these three goals with this leading-edge way to train and communicate with your virtual team. 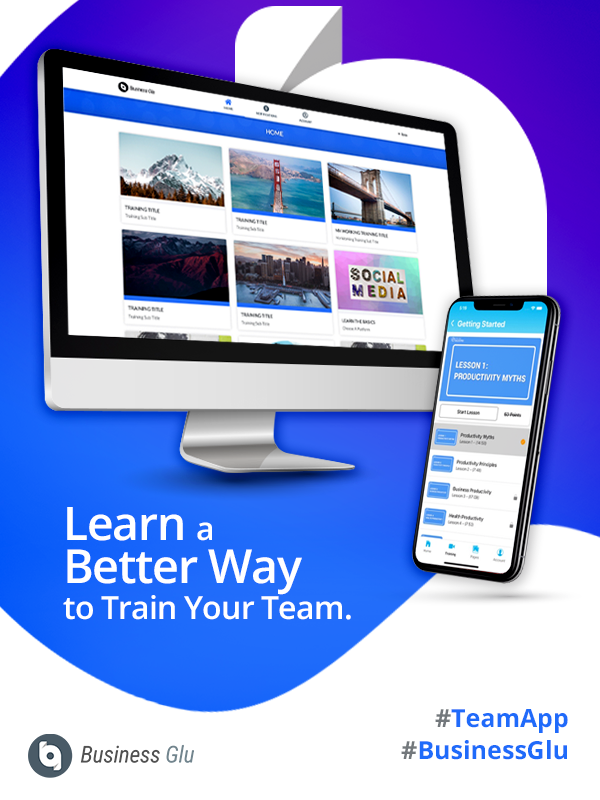 Find out more about creating your team training app. Unlimited training and push notifications with no cost to your team. Business grows with Business Glu.

Send Us A Message